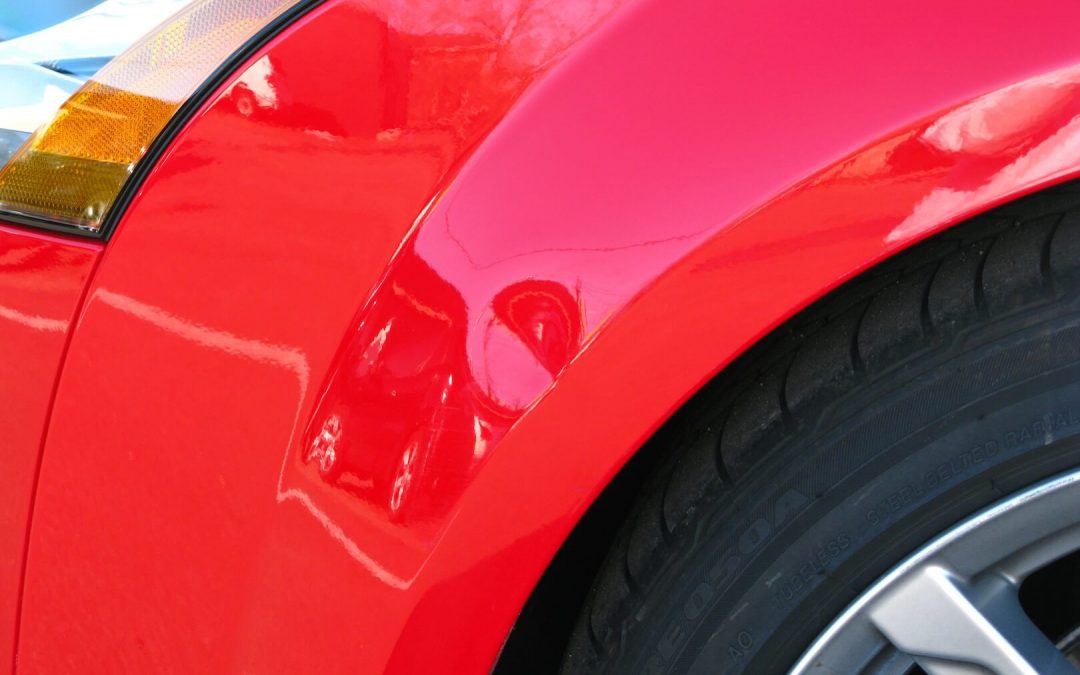 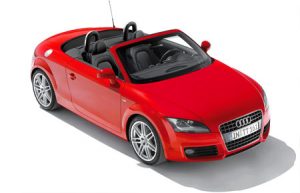 Audi TT Dent Repair – At Dent Kraft, located in Wayzata, MN, we consider this to be a typical dent, both in size and location. Many things could cause this type of damage. Anything from a shopping cart to a garbage receptacle, even accidents in the garage. Although the cause of the dent was unknown, the owner knew one thing for sure. The dent needed to be removed. The car was only a year old and the owner didn’t want to have to paint the car so soon. Luckily, the car was brought to Dent Kraft where we specialize in paintless dent repair. On this Audi TT dent repair, we gained access through the inner fender and after about an hour, we had successfully removed the dent. The owner was extremely happy with the repair. 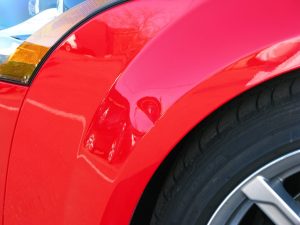 With using the art of metal manipulation, the technicians at Dent Kraft are able to “massage” the dent back to it’s original, factory condition without harming the paint or the structure of the vehicle. Our techniques allowed us to preserve the original, factory paint job during this Audi TT dent repair. This factory paint is very important as it is far more durable than any follow up paint job and it is less invasive than body work. Also, you never have to worry about color matching after it has been repainted. The process of Paintless Dent Removal also saves the individual time and money. This was repaired at a fraction of the cost that a body shop would charge to repair and paint the panel.