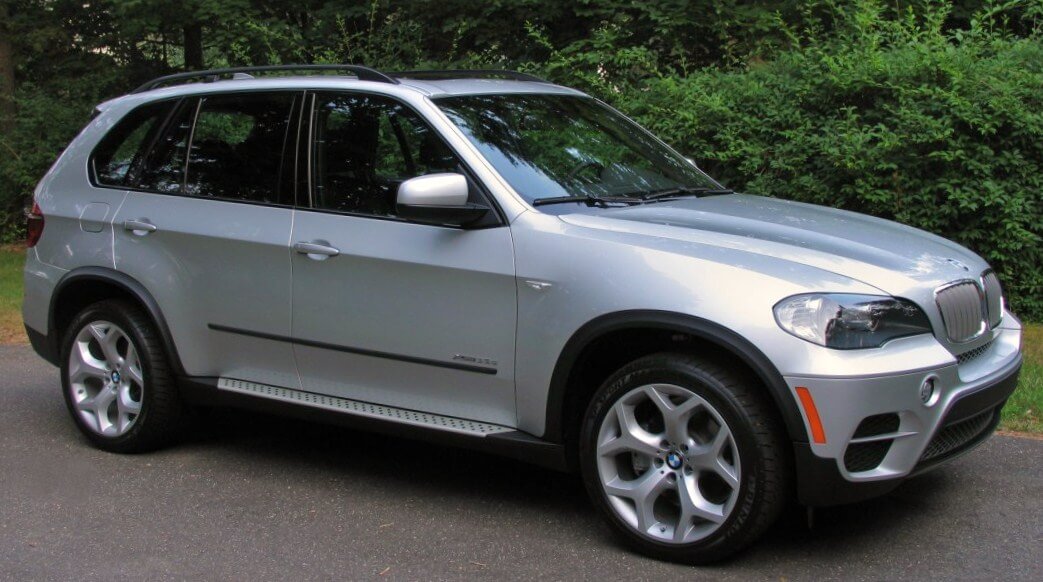 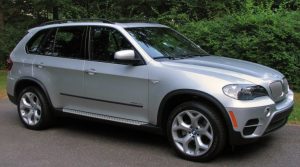 BMW X5 Dent Repair – This car came to our shop with the customer in distress. He was concerned the door would need to be repainted as he did not believe this dent could be removed via paintless dent removal. This was a difficult dent as it went through the body line of the passenger side door. The metal becomes bound and is very difficult to move because there is so much tension in that area. As the picture illustrates, we were able to remove this dent without the need to repaint the panel.

Using the fine art of metal manipulation, the technicians at Dent Kraft are able to “massage” the panel back to it’s original shape without causing damage to the condition of the vehicle or harming the paint. With our techniques, we are able to preserve the original, factory paint of the car during this BMW X5 dent repair. The original paint finish is very important as it is very durable and you never have to worry about the paint color matching after it has been repainted. The process of Paintless Dent Removal also saves the individual time and money. This was repaired at a fraction of the cost that a body shop would charge to repair and paint the panel.