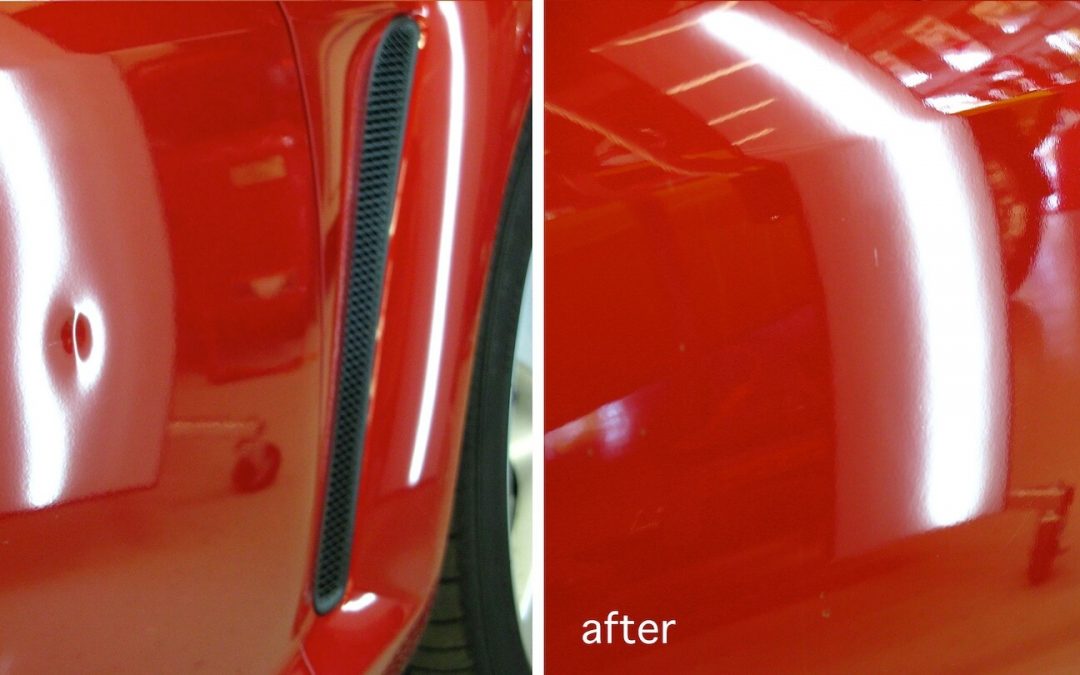 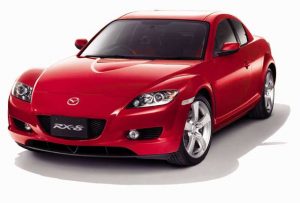 Mazda RX-8 Dent Removal – This was a very sharp, deep dent located on the passenger door panel. The owner was not sure what caused the damage but knew he could not continue driving the car while the dent existed. The technicians at Dent Kraft are well accustom to removing difficult dents that others may turn down for repair. The impact causing the dent can stretch the metal and may cause what is known as “oil canning.” This is where the metal has become fatigued and will no longer hold its original shape. We apply specific paintless dent removal techniques to ensure the dent is removed flawlessly and to avoid metal fatigue. The customer was very happy with their Mazda RX-8 dent removal as he did not have to incur a larger bill to have the car repaired conventionally with a new paint job.

Dent Kraft uses the fine art of dent removal to “massage” the panel back to it’s original condition. These techniques consist of several precision pokes to raise the dented area without damaging the structure of the vehicle or harming the paint. During the Mazda RX-8 dent removal, we preserved the original paint of the car. The factory finish is important as it is more durable than any secondary paint job a body shop can provide. You also don’t have to worry about matching the paint color that is being resprayed. The process of Paintless Dent Removal can also save the individual time and money. This was repaired at a fraction of the cost that a body shop would charge to repair and paint the panel.