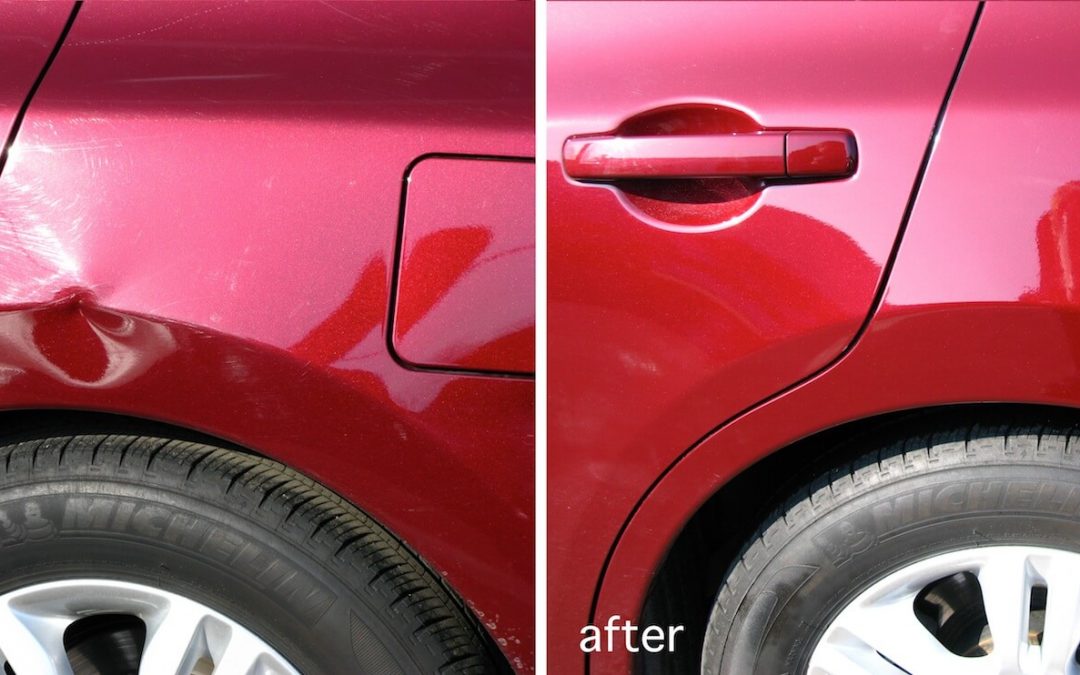 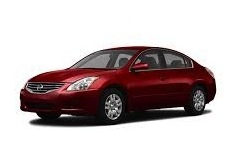 Nissan Altima Dent Removal – This is an example of another everyday occurrence which happens in many parking lots at shopping malls and grocery stores. The owner returned to their car after shopping to find a dent in the quarter panel of their car. This dent stands out as it crosses through a natural body line, causing it to catch your eye.

Here at Dent Kraft, located in Minnetonka, MN, we are very well versed at removing such dents. Paintless dent removal allows us to remove similar dents, large and small. We repaired this dent within a days time, and compared to a conventional repair found at a body shop, we removed the dent at a fraction of the cost.

We used the fine art of metal manipulation for this Nissan Altima dent removal. We “massage” the metal back to it’s original shape prior to the accident without damaging the vehicle. This process preserves the factory paint job, eliminating the need for body work or the need to repaint. It is important to preserve this initial paint as it is more durable than any secondary paint job. You also remove the issue of color matching that comes with repainting a specific panel on a vehicle.

Dent Kraft PDR, located in Minnetonka, MN is also green. We do not use any chemicals in the Paintless Dent Removal process.