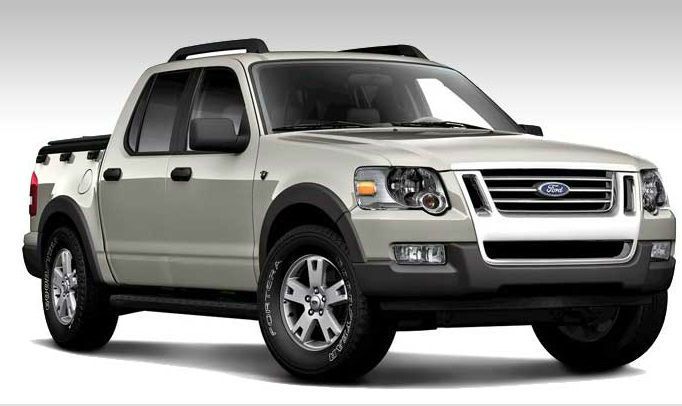 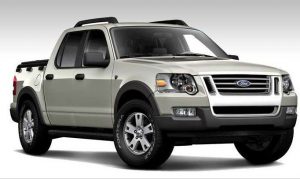 When we first saw the damage done to this Ford Explorer Sport Trac, we could hardly believe the story behind what caused the damage. We were told by the owner of the vehicle that their eldest son had punched the fender in anger. Obviously this is not a typical dent as we don’t see too many vehicles being damaged by a fist. The Ford Explorer Sport Trac dent removal was a larger project, as you can see in the pictures there is an initial impact dent at the top of the fender. You will also notice further down the panel that the impact caused a rippling effect in the metal. Nearly the entire panel was affected which makes a repair of this magnitude that much more difficult. Most dents, on average, take anywhere from one to four hours to repair, depending on size, depth and location. This Ford Explorer Sport Trac dent removal took us about two days from start to finish. After the repair, the owner was ecstatic with the results. She was very happy to have her car repaired back to perfection at a fraction of the cost of what the body shop wanted for their repair.

Here at Dent Kraft, our technicians use specialized tools and techniques during the paintless dent removal process. These techniques allow us to “massage” the metal back to its original shape before the panel was damaged. This process does not harm to the paint. This is the most important part of this process as it allows us to preserve the original paint that was applied to your car during the manufacturing process. This factory finish is more durable than any after market paint job that would be performed at a body shop. Our process of paintless dent removal also circumvents the hassle of color matching the new paint to your car’s original paint color and hue. Paintless Dent Removal can also save you hundreds, if not thousands of dollars as compared to a conventional repair found at a body shop. We are able to save you money as we do not require parts, paint or other supplies to repair any sustained damage to your vehicle.