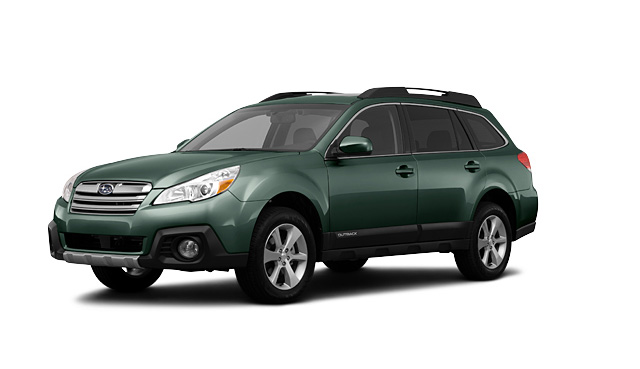 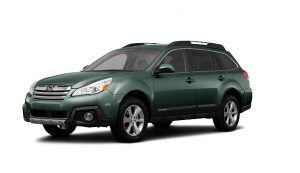 Subaru Outback Dent Repair – This vehicle had damage which was an example of an everyday life occurrence that many families can relate to. The owner’s child was in the garage and hit the side of the vehicle with their bicycle. There was no sign of paint damage, only the dented panel. The dent itself was a typical size in a typical location, in the rear passenger door. We were able to remove this dent in the time it takes to change the oil, and the price was far more reasonable compared to a conventional repair found at a body shop.

Our specialty here at Dent Kraft is Paintless Dent Repair. These precision techniques allow us to manipulate the metal panels of a vehicle to repair any dents, dings or hail damage. We are able to “massage” the panel back to it’s original, factory condition without harming the paint or causing harm to the structure of the vehicle. During this Subaru Outback dent repair, our techniques allowed us to preserve the factory finish paint job. This factory paint is important as it is far more durable than any secondary paint job found at a body shop. Our process of Paintless Dent Removal is also less invasive and has a faster turn around time than body work. You also don’t have to worry about color matching a panel which can be difficult for uncommon paint codes, metallics and pearlescent colors. 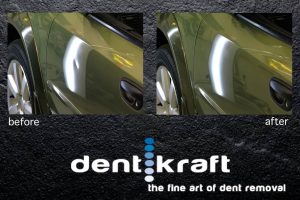