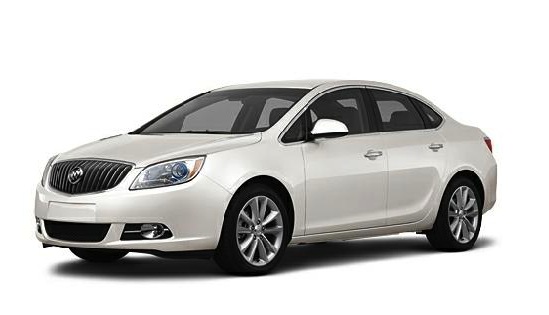 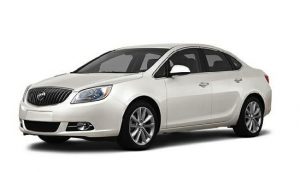 Buick Verano Dent Repair. This panel dent was on the back side of the trunk on a 2012 Buick Verano. The damage was caused by a garage door closing on the trunk while it was open. Not a typical dent we see, but a dent all the same. This was an experimental project that turned out better than anyone’s expectations. Normally, a dent this large would go straight to the body shop. This would either need a new trunk lid or a lot of filler and a new paint job. Using Paintless Dent Removal techniques, we were able to save the original trunk lid and original paint. This helps the resale value and overall appearance of the vehicle.