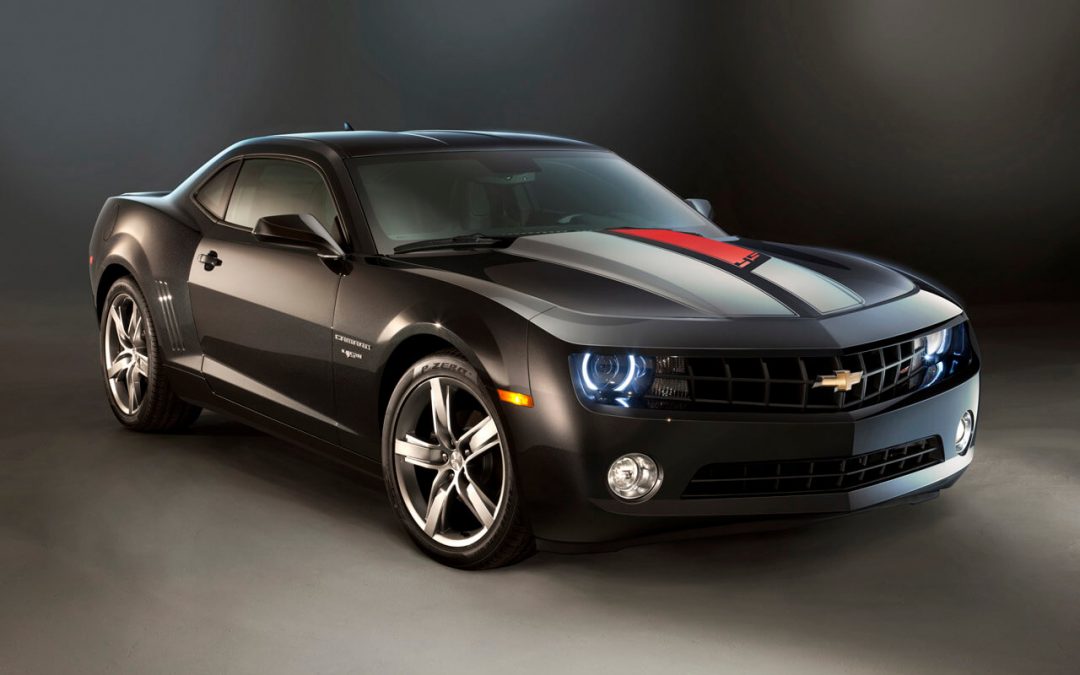 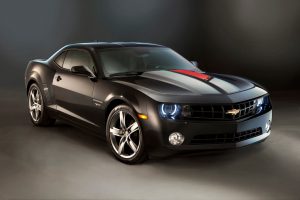 Chevrolet Camaro Dent Repair – This was a medium sized crease on the right fender of a 2012 Camaro 45th Anniversary Edition. The dent was caused by another vehicle door hitting the fender. This type of dent can be difficult as it is a crease that runs through the body line of the vehicle. Body line dents hold more tension in the metal panel and make it difficult to return back to its original shape, possibly causing harm to the paint. As the picture illustrates, we were able to successfully remove this dent and return the panel back to a flawless condition without disturbing the paint.

Through metal manipulation, we are able to “massage” the panel back to it’s original shape without damaging the structure of the vehicle or harming the paint during this Chevrolet Camaro dent repair. This technique preserves the original, factory finish of the car. The process of Paintless Dent Removal also saves the individual time and money. This was repaired within a days time at a fraction of the cost that a body shop would charge to repair and paint the panel.