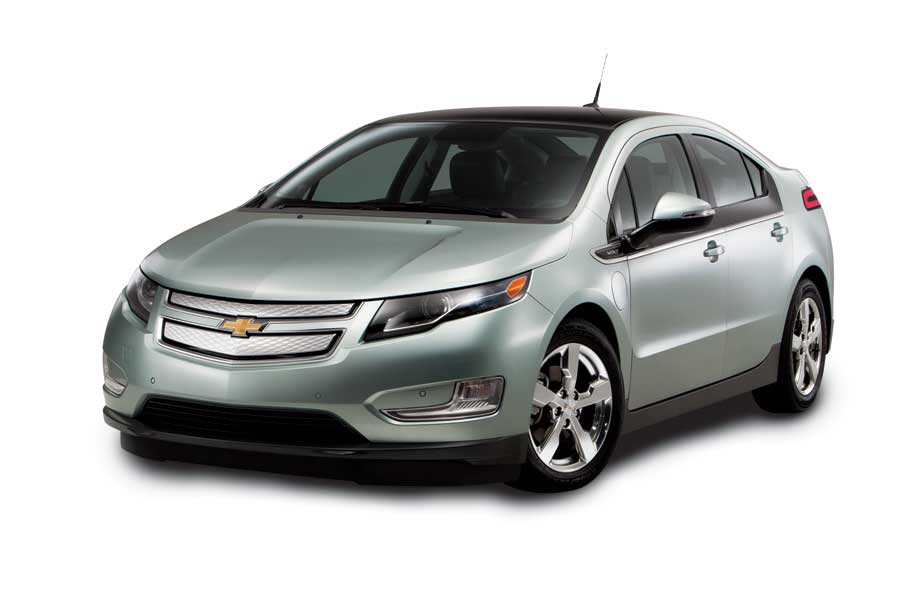 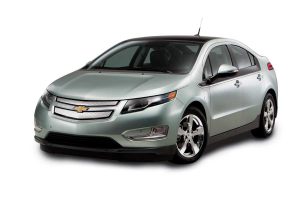 Chevrolet Volt Dent Repair – This dent is another example of your everyday, average door ding which was located in the driver’s door of this Chevy Volt. This dent was somewhat sharp and near a body line molding which made the repair a little more difficult, but not impossible.

Dent Kraft, which is located in Minnetonka, MN, specializes in a wide variety of dent repair. Everything from door dings to hail damage, we even have success with minor accidents and fender benders. This Chevrolet Volt dent repair was performed while the customer waited and at a fraction of the cost when compared to a body shop. 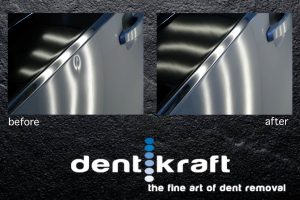 We use the fine art of metal manipulation to achieve a flawless dent repair on all makes and models. We slowly “massage” the metal back to it’s original shape, all while maintaining the factory finish of the vehicle. Preserving the factory paint job is very important as it is more durable than any secondary paint job that would be performed at a body shop. Using paintless dent removal also saves the hassle of trying to color match a newly sprayed panel to the original color.