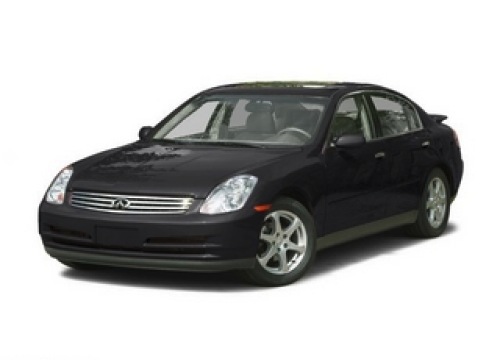 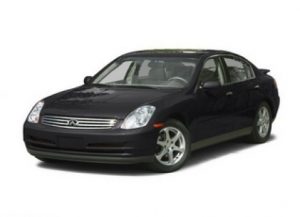 Infiniti G35 sedan Dent Repair – We see many different types of dents ranging in shapes and sizes, most of them tend to be smaller dents typically caused by a door ding. This Infiniti G35 sedan dent repair is a good example of this specific type of damage that we repair on a regular basis. A sharp impact point which can be difficult to remove while maintaining the factory finish paint job. We removed this dent flawlessly in about an hour and the customer was ecstatic with the repair. He was also pleased that he saved so much money over a conventional repair found at a body shop.

When removing dents using the fine art of metal manipulation, Dent Kraft technicians “massage” the metal panel back to it’s original condition. Paintless dent removal uses several precision pokes using specialty tools to reform the affected metal without damaging the structure of the vehicle or harming the paint. During the process of this Infiniti G35 sedan dent repair, preserving the factory finish paint job is of the utmost importance. This original paint is much more durable than any secondary paint job. Because there is no need to paint the affected panel, there is no need to color match which can be difficult for body shops, especially when dealing with specialty colors, pearls and metallics.