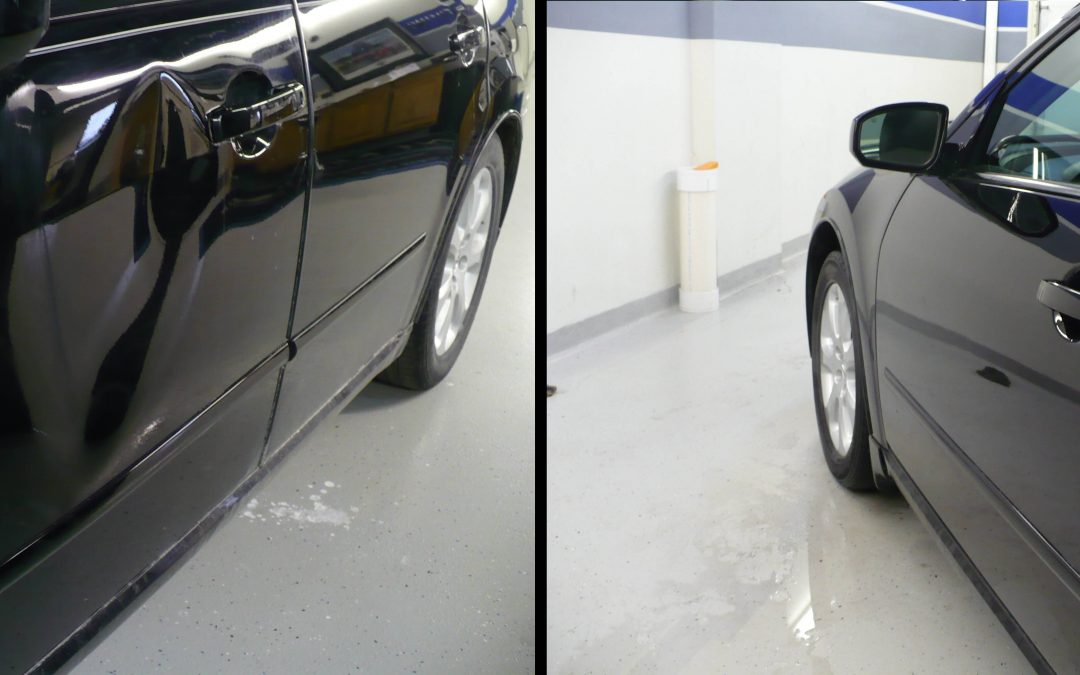 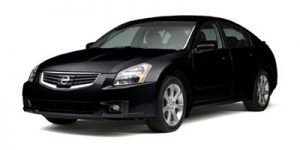 Nissan Maxima Dent Repair – This was a larger dent in the driver’s door that was caused when an individual fell into the car. Large dents can be much more difficult than a smaller door ding and they take much longer to repair. However, the time it took to repair this was only a couple days and the cost to the owner was significantly less than the body shop estimates to repair and paint the panel. In the end, the customer was very happy with the finished result and could not tell there had been a large dent in his door.

At Dent Kraft, while using the art of metal manipulation, we are able to “massage” the door panel back to it’s original condition without damaging the structure of the vehicle or harming the paint. This technique performed during this Nissan Maxima dent repair, preserves the factory finish of the car . It is very important to preserve the original paint as it is more durable than any secondary paint job and you don’t have to worry about matching the paint color that is being resprayed. The process of Paintless Dent Removal also saves the individual time and money. This was repaired at a fraction of the cost that a body shop would charge to repair and paint the panel.